CLUB FUGAZI IS BACK!

Known for redefining circus by stripping down the spectacle to its thrilling essence, The 7 Fingers collective has expanded from its own signature touring shows to creating theatrical experiences as diverse as the very artistic directors themselves – original productions, varying from intimate one-person shows to large-scale arena performances, Broadway musicals, and artistic collaborations with renowned international artist and companies.

I am excited to be joining as Creation Assistant. 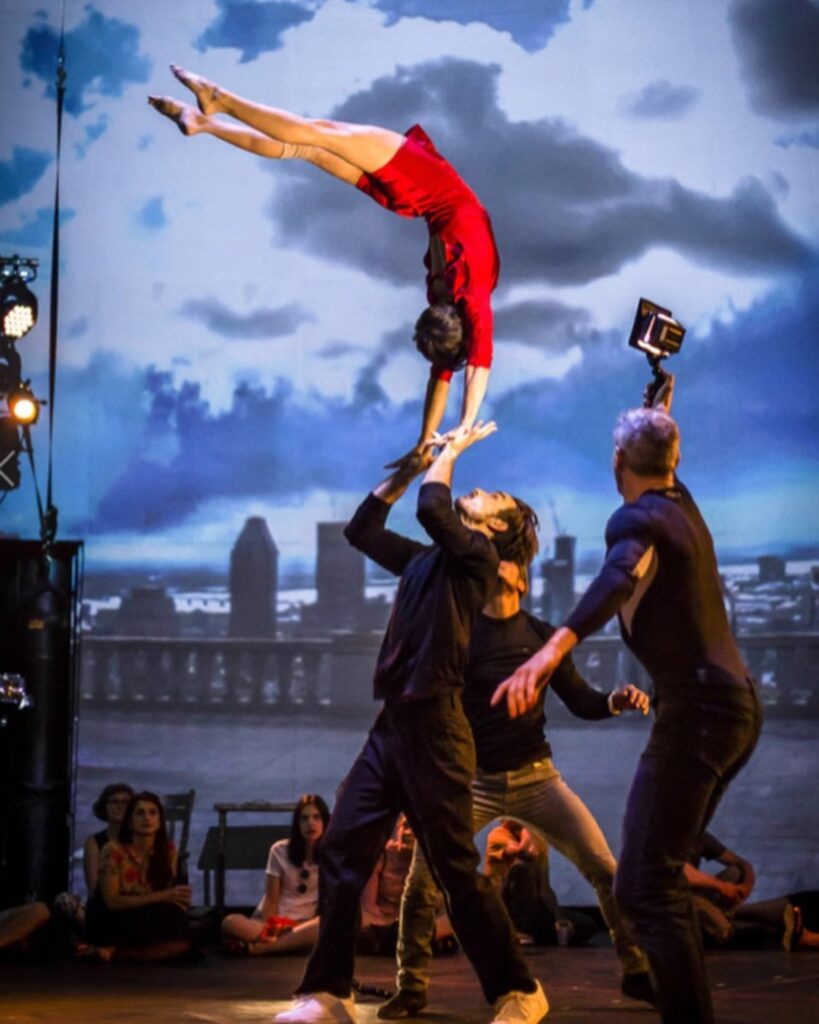 “We are honored to have Club Fugazi be part of the re-entry of culture and gathering in San Francisco.”